This page includes an extremely opinionated overview on Willem Dafoe, as well as my recommended Dafoe movies. 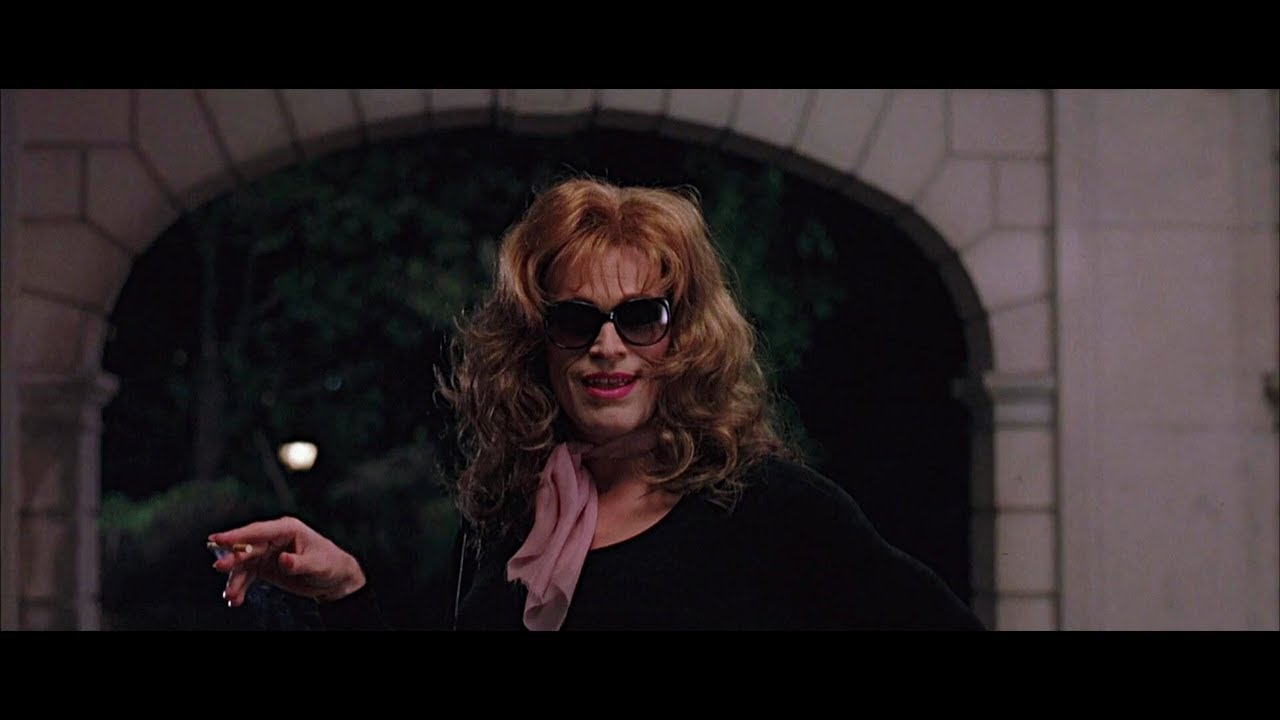 Dafoe is a chameleon of an actor. He is most well known for playing da foe in movies: a villain who often dies horrible deaths. He's also often cast as stoic father figures, grizzled mentors, sexy milfs, and has a penchant for being asked to engage in booty-out nudity and sex scenes.

My man can fill any role, be any hole, and do any stunt you ask of him, such as:

If you're a director who needs an old guy to crawl naked on all fours and bark (which he's done in both The Lighthouse and Northman), Dafoe's your man too. 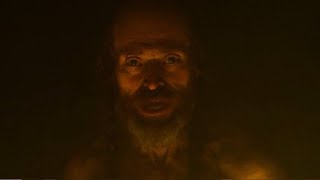 Liv: "I fell in love with the Green Goblin from Spider-Man 2002 when I was 9 years old. I had never seen a more beautiful man."

Ollie: "All the other kids made fun of me! "Ew he's UGLY and OLD!". They had Justin Timberlake, well, I had my Dafoe!"

Liv: "And now that I'm a grown ass man, and gobby is only 3x my age, I can draw this copyrighted character doing anything I want."

Liv: "I still haven't met a man who can meet my goblin standards."

Even as a full grown man now, Mr. Dafoe provides (dis)comfort as dream demon. His essence haunts me and quacks at me in my sleep.

Dafoe's influence on me is very apparent in my characters. He's the reason I love to draw my older characters with very large ribcages, small waists/hips, and prominently lined faces.

The astute among you may recognize some Dafoe-ian traits in my characters Basile and Vicky...

Dafoe is extremely prolific - he's made over 100 movies in his decades-long career, and he keeps making at least 5 or 10 a year!

It may be daunting to pick through his vast filmography, but never worry! I'm trying to do small reviews of the movies I've gone through.

Right here, I'll tell you which ones are worth watching if you're not a Dafoe fetishist (yet...)

If you're a newcomer to Da world of Dafoe, or only have seen him in small roles like American Psycho or Finding Nemo, I hope this guide helps others on the path to enlightenment.

He's extremely creatively inspiring to me, from his positive and open philosophy to acting and art, to his lovingly crafted characterizations, to his incredibly specific and bony anatomy. Dafoe is love, Dafoe is life. I pray every night to him, thanking him for the life I have been given.